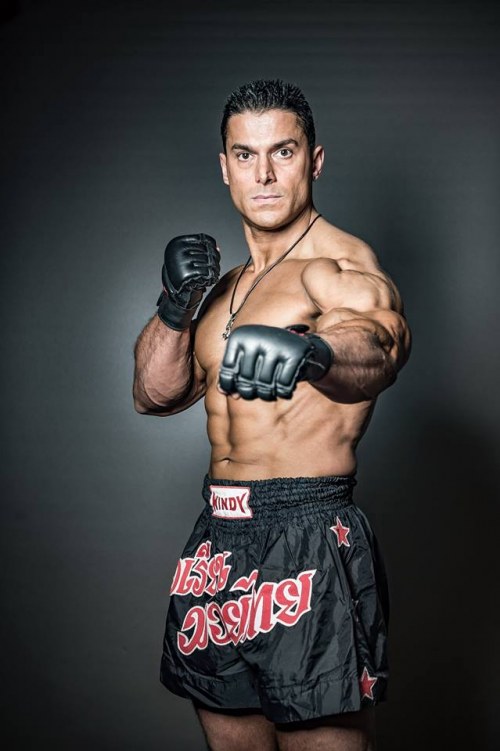 He has practiced martial arts since he emigrated to England in 1986, and was 14 times British Champion Taekwondo (1991-2000). He holds 4th Dan Black Belt in ITF Taekwondo , 5th Dan in Choi Kwang-Do , 3rd Dan in Kickboxing , 1st Dan in Brithai Karate and 1st Dan Black Belt in Combat Self-Defence and was also coach of Jeet Kune Do , Wushu and gymnastics . He has a degree in Economics from the Thames Valley University of London.

Silvio Simac’s first appearance in a Hollywood movie was in Danny the Dog , where he starred as a clandestine fighter.  Simac also played the character Leon in the film DOA: Dead or Alive which is based on the console game of the same name.  Simac’s performance has been praised by gamers who stated that he played the character of Leon exactly as they wanted.

Sivio simac says: “You have to have a passion for what you do if you want the right results. You have to be committed to eating clean to stay lean.  I have to stay lean all year around as that is what is demanded of me by the top film studios and my celebrity clients.” 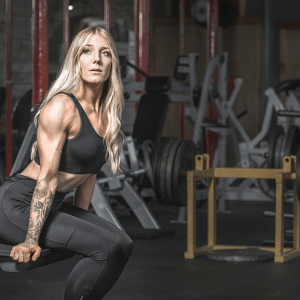 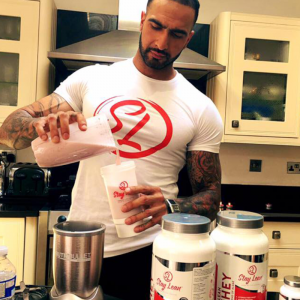